Learning French in Medieval England is a collaborative project between the Department for Modern Languages and Cultures and the Digital Humanities centre, both based at the University of Exeter. Thomas Hinton is Senior Lecturer in Medieval French at the University of Exeter, and Principal Investigator on the Learning French in Medieval England project. He has worked on the Tretiz since 2013, and has published on both the text’s literary potential and its relationship to other texts attributed to Bibbesworth. As part of the project, he is also investigating the relationship between the Tretiz and earlier Latin word-books and nominalia, including works by John of Garland and Alexander Neckham. His wider research interests include the development of vernacular literary cultures in the Middle Ages, with a particular emphasis on French and Occitan; Arthurian literature; history of the book; and the uses of the past. Charlotte Tupman is a Research Fellow in Digital Humanities and a member of the Department of Classics and Ancient History. She has co-ordinated numerous digital projects that make use of textual materials, and remains involved in the development of international standards for the encoding and publication of inscriptions and papyri in TEI-XML. As part of the project, Charlotte will be working to ensure that the XML produced as part of the editorial process is tailored to the specific needs of the Tretiz, as well as collaborating with Richard Holding on the implementation of the edition’s web interface with eXist-db. Richard Holding specialises in creating web resources for Digital Humanities research projects. His role on the project centres around the web interface through which readers will interact with the digital edition of the Tretiz, drawing on his experience in both eXist-db and WordPress. Outside of the project, Richard also advises academics and professional services staff on Digital Humanities aspects of bid writing for funders including the AHRC, identifying appropriate technologies and contributing details of development requirements for Data Management Plans. Edward Mills is the project’s Postdoctoral Research Associate. He completed a PhD at Exeter on didactic literature produced in the French of medieval Britain, and will be will be working closely with Dr. Hinton on the digital edition of the Tretiz, drawing on his previous experience as part of the Values of French project at King’s College, London. He will also be investigating the relationship between the Tretiz and later French language-learning material such as Femina (Trinity College, Cambridge, MS B.14.40) and later nominalia and word-books. 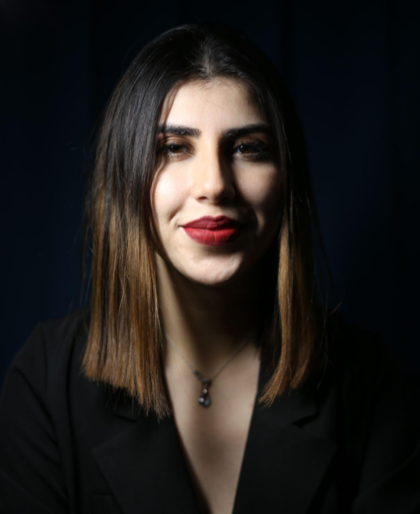 Aida Gholami joined the Learning French in Medieval England project team as a Research Assistant in April 2021. She is a current Research Masters student in Arts, Literature and Media at Leiden University (Netherlands), and will work to enhance the edition’s coverage of the Middle English glosses to the Tretiz. She has also worked as a photographer, and has research interests in film and medievalism. 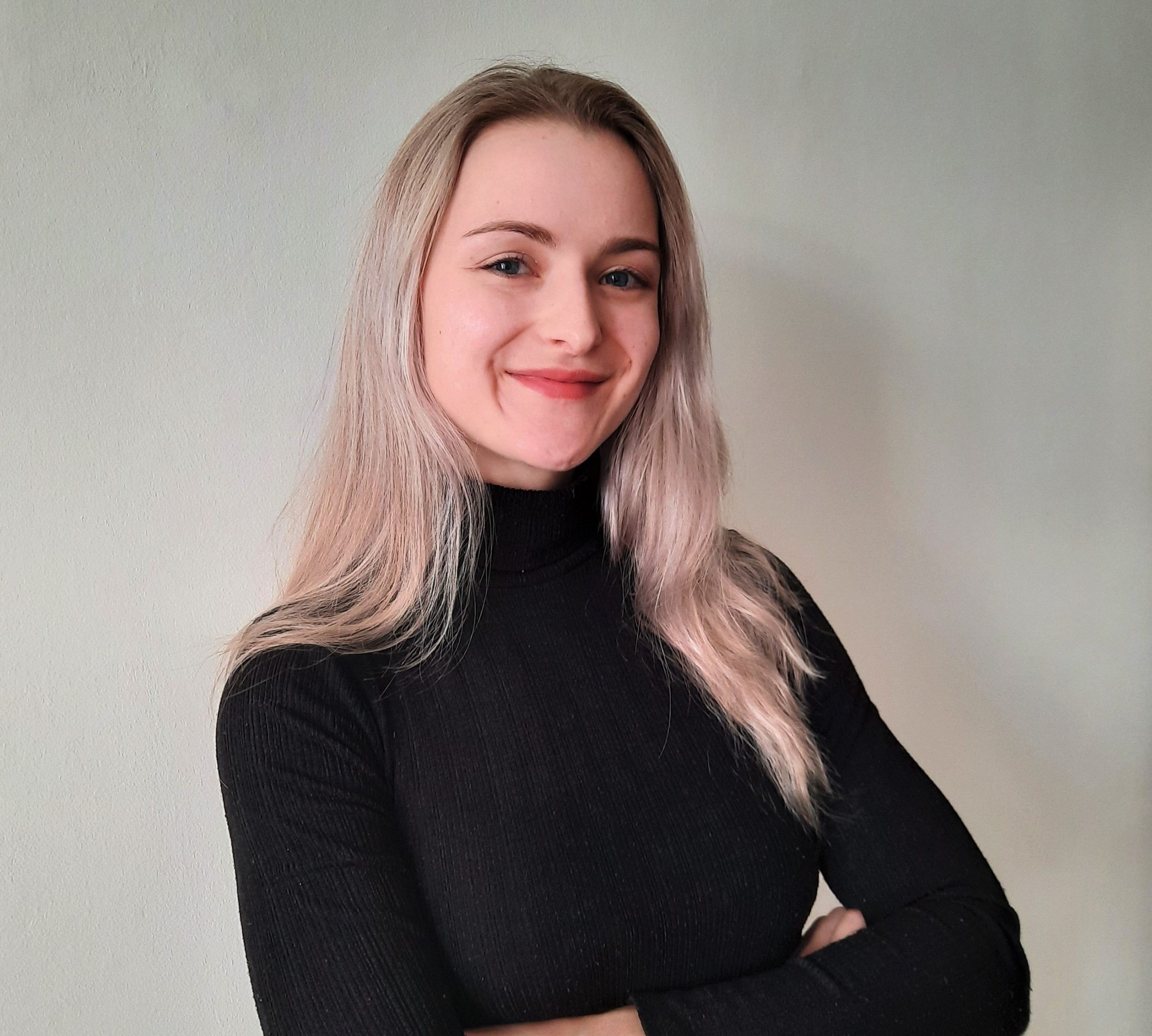 Eva Kruijt also joined the team in April 2021 as a Leiden-based Research Assistant, with the role of developing the edition’s Middle English component. She is currently a student on the Research Masters in Arts, Literature and Media at Leiden University, where she has also been working on The Open Medieval Editions by Students (TOMES) project. Her research interests include medieval studies, cultural studies, feminist theory and the digital humanities.

The project team also works closely with a dedicated Advisory Board, comprised of the following members:

This website uses cookies to improve your experience while you navigate through the website. Out of these cookies, the cookies that are categorized as necessary are stored on your browser as they are essential for the working of basic functionalities of the website. We also use third-party cookies that help us analyze and understand how you use this website. These cookies will be stored in your browser only with your consent. You also have the option to opt-out of these cookies. But opting out of some of these cookies may have an effect on your browsing experience.
Necessary Always Enabled
Necessary cookies are absolutely essential for the website to function properly. This category only includes cookies that ensures basic functionalities and security features of the website. These cookies do not store any personal information.
Non-necessary
Any cookies that may not be particularly necessary for the website to function and is used specifically to collect user personal data via analytics, ads, other embedded contents are termed as non-necessary cookies. It is mandatory to procure user consent prior to running these cookies on your website.
SAVE & ACCEPT